Curl Aberdeen is a purpose built, state of the art curling facility situated to the west of Aberdeen. Opened in 2005 Curl Aberdeen has held many competitions and events including the European Curling Championships in 2009. The six lane curling rink, which also has top of the range conference facilities, is the only dedicated curling facility in the North East of Scotland. It is a members club with over 700 members aged 8-90 playing seven days a week. 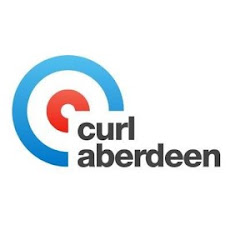 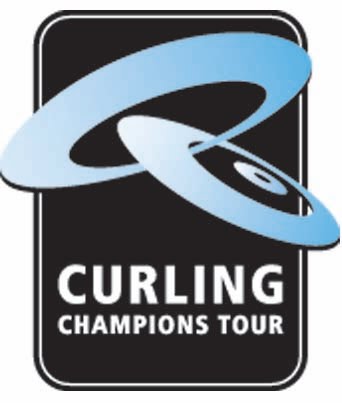